Find here my next participations to public events! 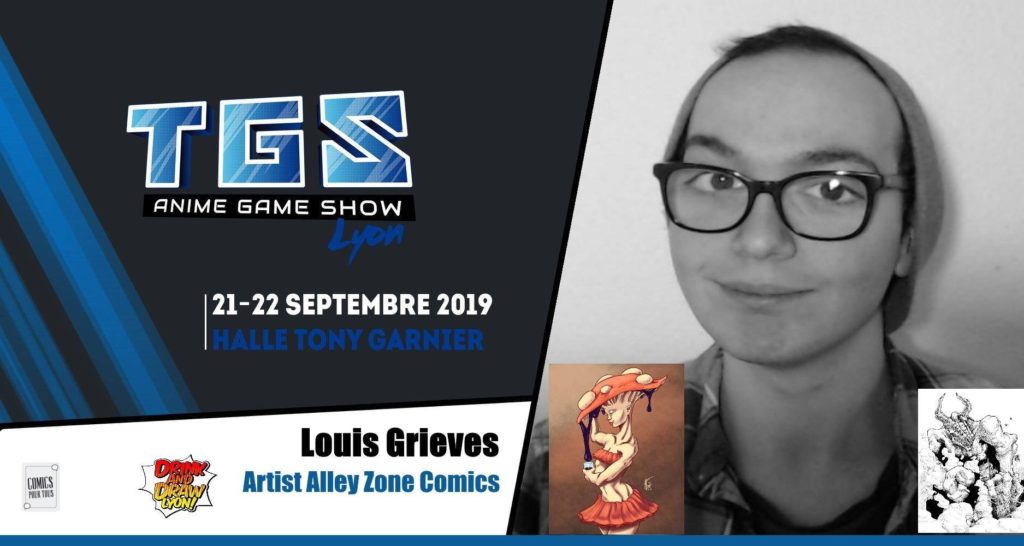 I’ll be at TGS Anime Game Show in Lyon, France from September 21st to 22nd! TGS is a geek convention mixing video-games, manga and comics! Come say hi to me and the others artists from Lyon’s Drink And Draw 😉

A French online event which can be translated to “23 hours of comics”. The challenge goal is to create a 24-pages comic in 23 hours. It’s my first participation, and you’ll find my pages here. If you want to see me draw in real time, I’ll stream the event on Twitch. I’ll translate the pages in English later so don’t worry if you don’t speak French 🙂 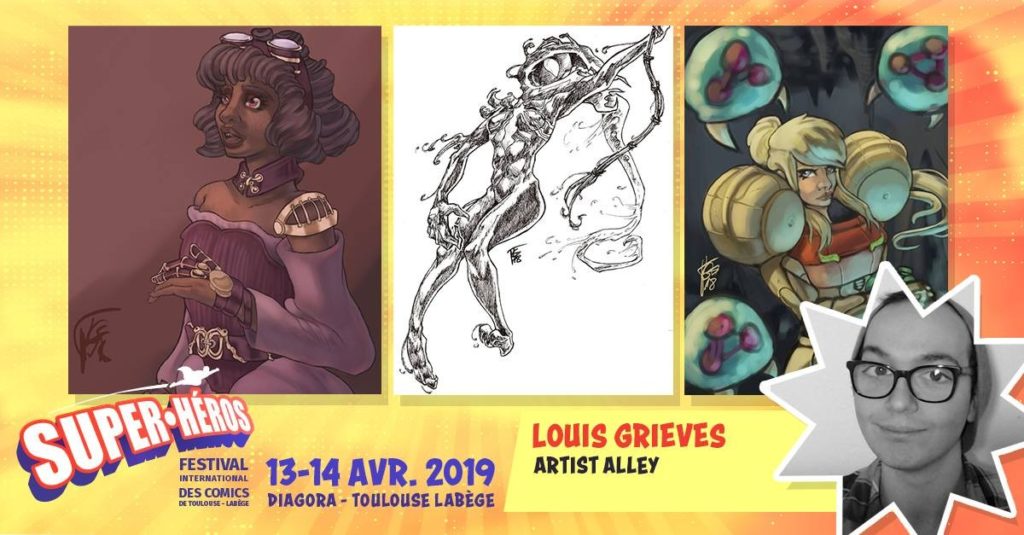 Based in Labège, France, the Super-Héros Festival is a comic-centered convention with an awesome list of guest for its first edition. I’ll be attending the Y booth in the artist alley, right next to the entrance 😉 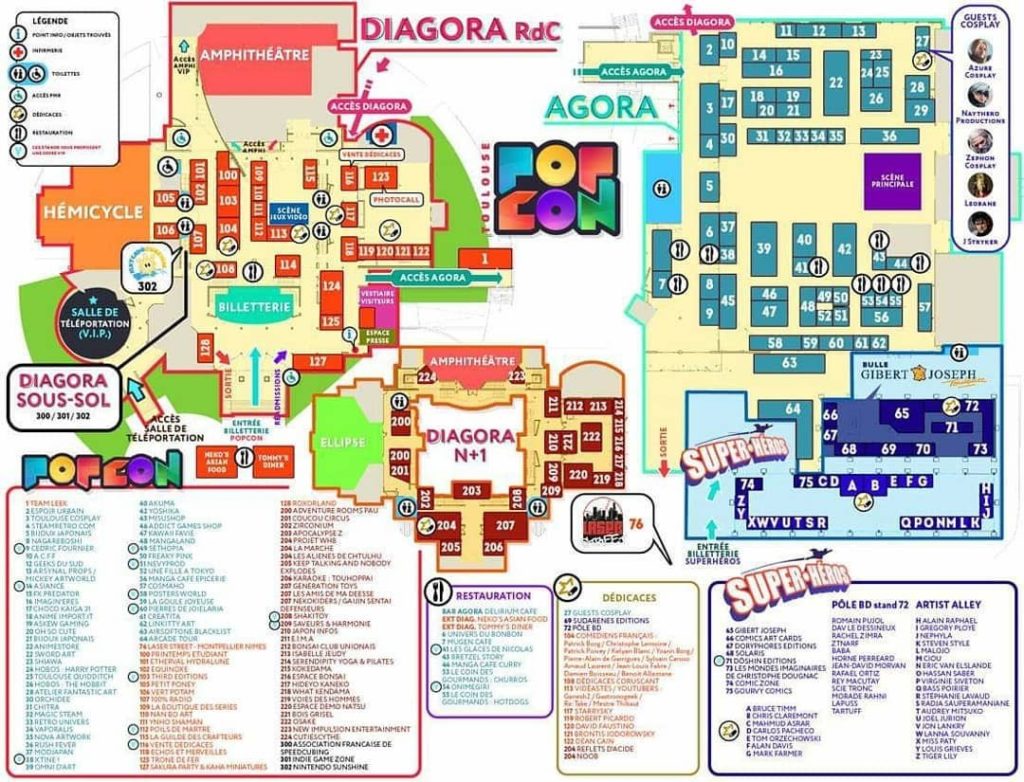 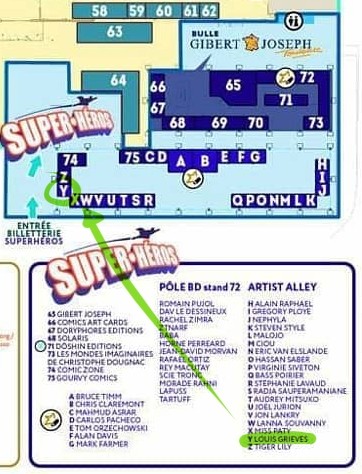 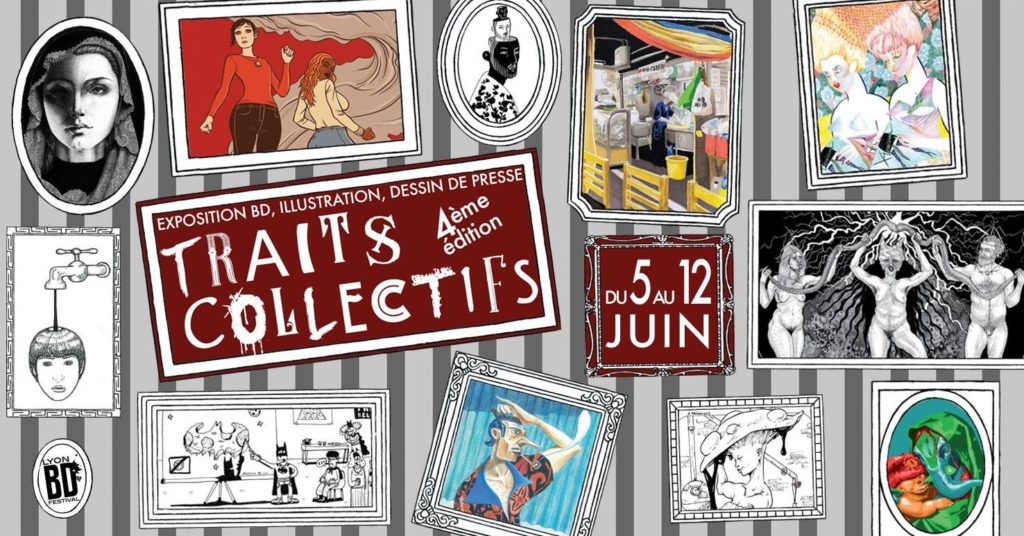 Trais Collectifs is an exhibit proposed by the Solid’Arté association. It regroups several different artists and their work on illustration, comic-book and press. The exhibit takes place from June 5th to 12th at La Menuiserie on the Croix-Rousse plateau in Lyon, France. The opening night with the artists happens June 5th. Find more infos on the Facebook event page (in French)!